If you have info related to an incident, you can call 1-800-222-TIPS or visit https://durhamregionalcrimestoppers.ca/

The Lost Boys of Pickering (Historic) 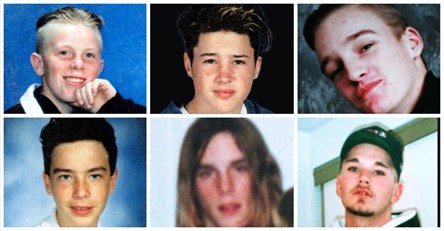 Three of them were observed on video surveillance heading towards the Frenchman's Bay Marina that night and it is believed the six young men boarded a boat that subsequently capsized in Lake Ontario.

The boys are still considered missing, and the case remains unsolved.